k0s — Yet Another Kubernetes Distro !! 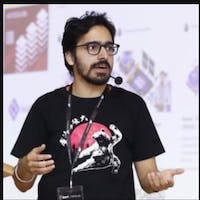 Yes, you heard it right, yesterday Mirantis launched k0s a frictionless kubernetes distribution. k0s is a single binary that is packed with all the components to run the Kubernetes cluster in very little time by just having the binary on all the hosts.

Now by this time you already must have started making comparisons of k0s with k3s which is a CNCF sandbox project & a CNCF certified kubernetes distribution. But first let us see what k0s has to offer, its vision, a demo, and then a comparison with k3s.

What is behind the name? - Zero friction meaning anyone can install without any kubernetes expertise. 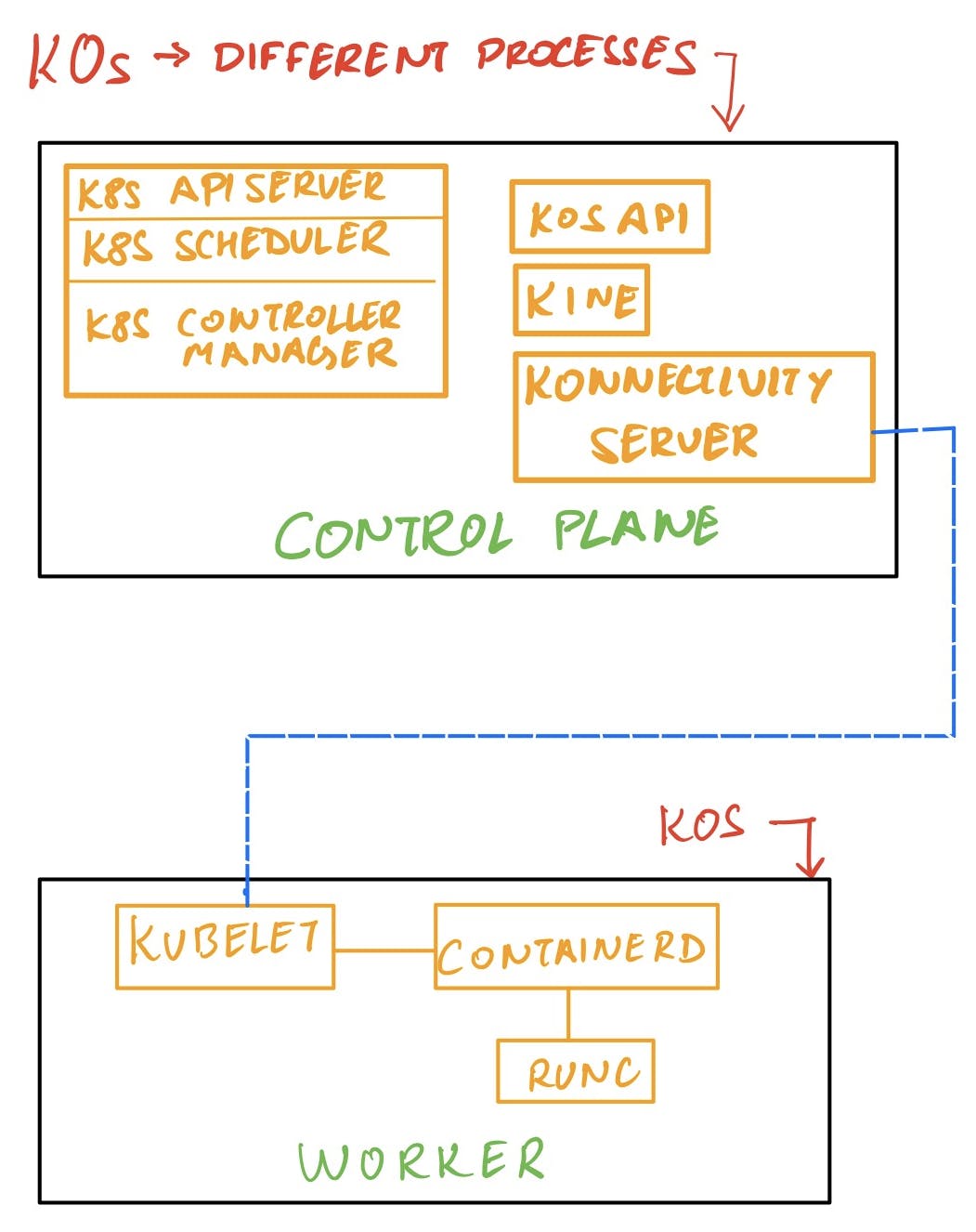 k0s uses Rancher's Kine) to allow a wide variety of backend data stores to be used such as MySQL, PostgreSQL, SQLite, and dqlite. k0s uses Konnectivity by default that is responsible for the control plane and worker bidirectional communication.

Demo - For this demo, we will take 2 CentOs plain Virtual machines and create a Kubernetes cluster using k0s

Installing the binary Download the k0s binary on both the nodes:

you can see all the control plane components running as processes

From the control plane, you can see the status of the worker node (after installing kubectl as it is not packaged within the binary)

Now we have a Kubernetes cluster up and running with the Kubernetes version v1.19.3

Note: k0s does not run on Arch Linux(thanks to Alex Ellis for pointing this) Though there are a few features in k0s that makes it different from k3s but they have a lot in common as well. IMO it would have been great if there were contributions made to k3s instead of creating a new distribution itself.

Let me know your thoughts on it in comments or on reddit.